How a Disney classic resembles that of a modern day office 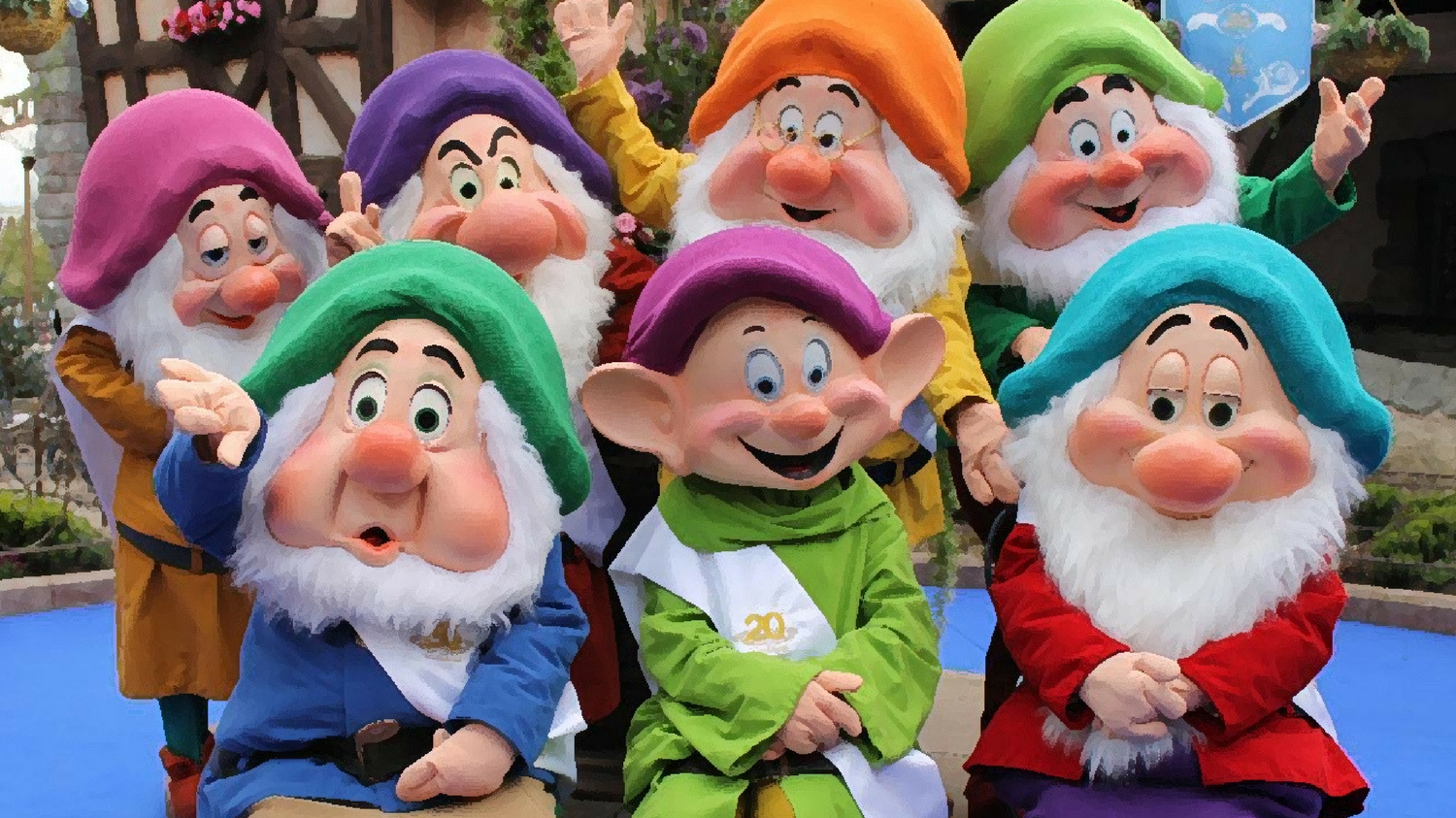 ‘It ain’t no trick, to get rich quick, if ya dig dig dig’ a poignant line from the classic childhood favourite ‘Snow White and the Seven Dwarfs”. It’s a line that the seven dwarfs agree on as a collective of minors, they strive to find diamonds. That’s where the similarities end and the different personalities resemble that of a modern day office. Whether you’re a Sleepy or a Happy you are a team player. Unless, you are The Queen….

Grumpy – Everyone has a grumpy! Irritated by most things Grumpy is consistent with their negative mood and reluctance for change in the workplace. The world has ended if a manager implements a ‘desk change’. Most problems that Grumpy encounters is due to the failings of other colleagues however Grumpy turns out to be a ‘softy’ so give them some love. Grumpy! Put the stapler down and accept change.

Happy –  The polar opposite to poor old Grumps… super positive and manages to have more hours in the day than their fellow workers. Effortlessly perfect, successful and liked by all, and if you’re not a fan of marathon runners or charity workers then you’re sure to like the home-made brownies which happens to be the big boss’ FAVOURITE. Happy…well done you angel!

Sleepy – The co-worker who falls asleep during a presentation, usually can’t function without a Starbucks in hand. Similar to the drowsy dwarf the sleepy worker will often miss out on some fantastic opportunities and career progression due to poor time management or the job leaves them sleep deprived. It’s become a joke at work and generally accepted by all, but this isn’t funny and can be very dangerous! Sleepy, drink lots of water, buy a diary and open your eyes!

Bashful – Painfully shy and afraid of oneself’s true potential in the workplace, Bashful will say yes to most demands to avoid confrontation. The shy worker will most likely have an innocent crush on the ‘Snow White’ of the office, like the ‘friendly’ HR Manager or the ‘assertive’ CEO. Bashful infuriates Grumpy and no-one deserves the wrath of Grumps…Bashful you need to realise your talents and leave your comfort zone!

Dopey – Dopey is very entertaining and a favourite. Unfortunately, Dopey is the butt of most jokes and gets blamed for lots of things. A classic example is when that dreaded work email circulates from your manager:  “someone left the office door open last night!!” everyone knows who it was of course. Dopey’s silly mistakes are accepted by his peers and he will somehow, always keep a job! Dopey… keep being you!

Sneezy – Rarely at work, if you’re colleague is a Sneezy you will more than likely find them in the chemist. If you have a headache, Sneezy has a migraine. The real headache is that employers are often skeptical about illness at work and often wonder if there is a bigger underlying issue. Stress is a major cause of illness and is your body’s way of telling you something needs to change. Get well soon, Sneezy.

Doc – the self-appointed leader of the team often misinterpreted as the ‘goody-two shoes’ quick to answer and deliver for the approval of seniors. The Docs of the office will be more than happily share their colour coded spreadsheets for the good of the team but when it boils down to making crucial decisions they tend to have a mini breakdown. Doc has ambition and rightly so but must always remember the words of Lao Tzu “to lead people, walk behind them.” 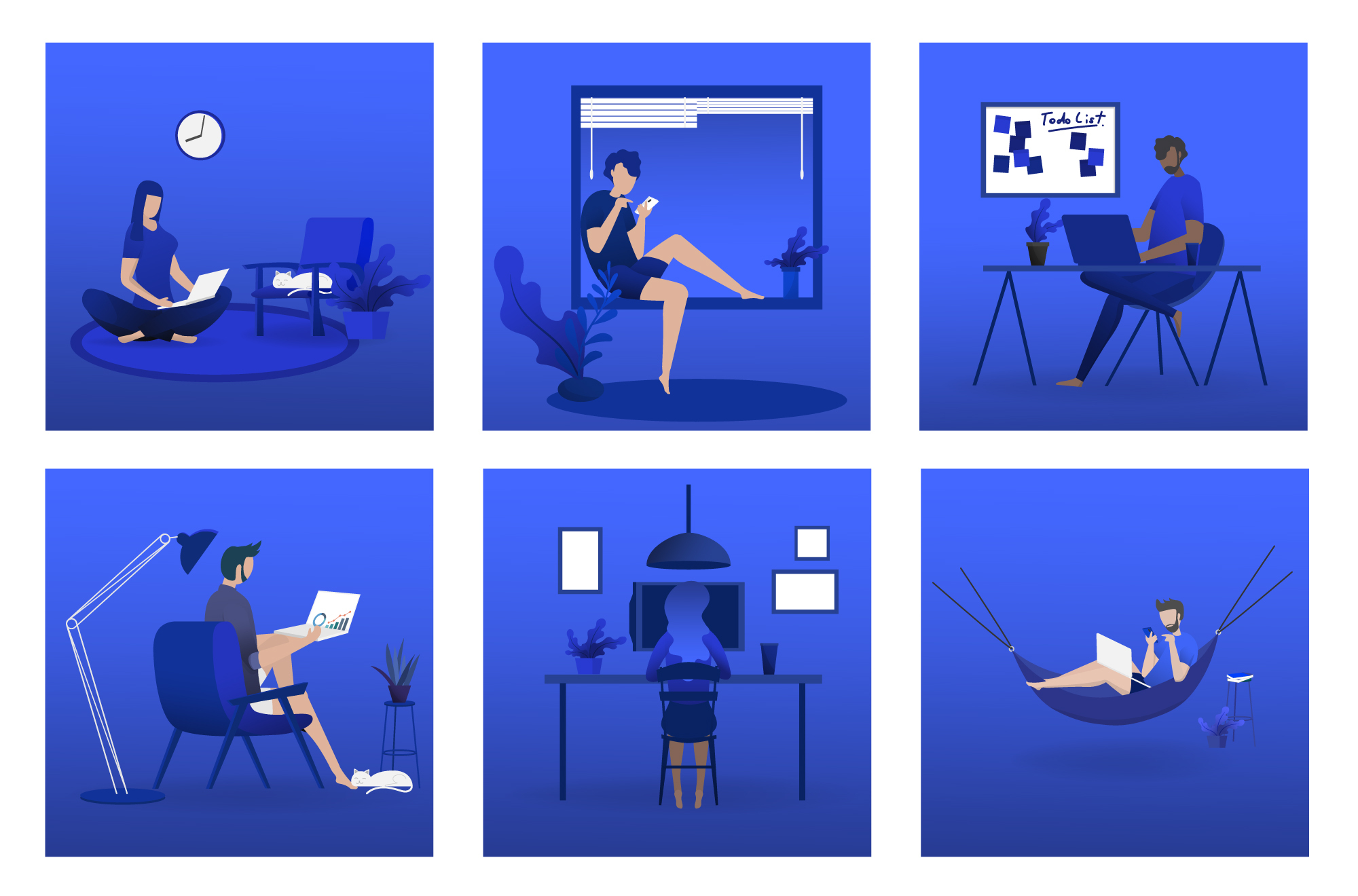 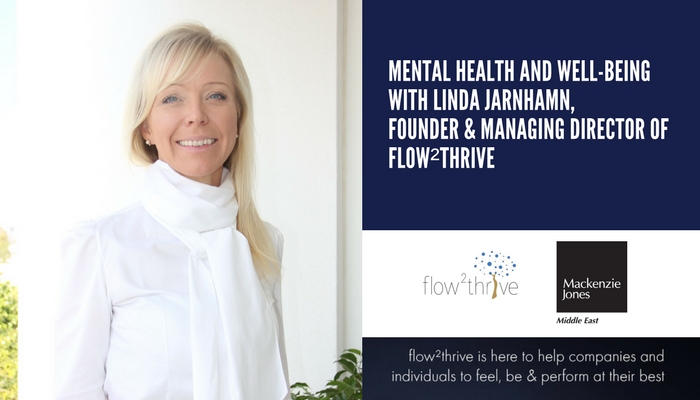 We sat down this week to explore the topic of mental health and well-being with Linda Jarnhamn, Founder & Managing Director... 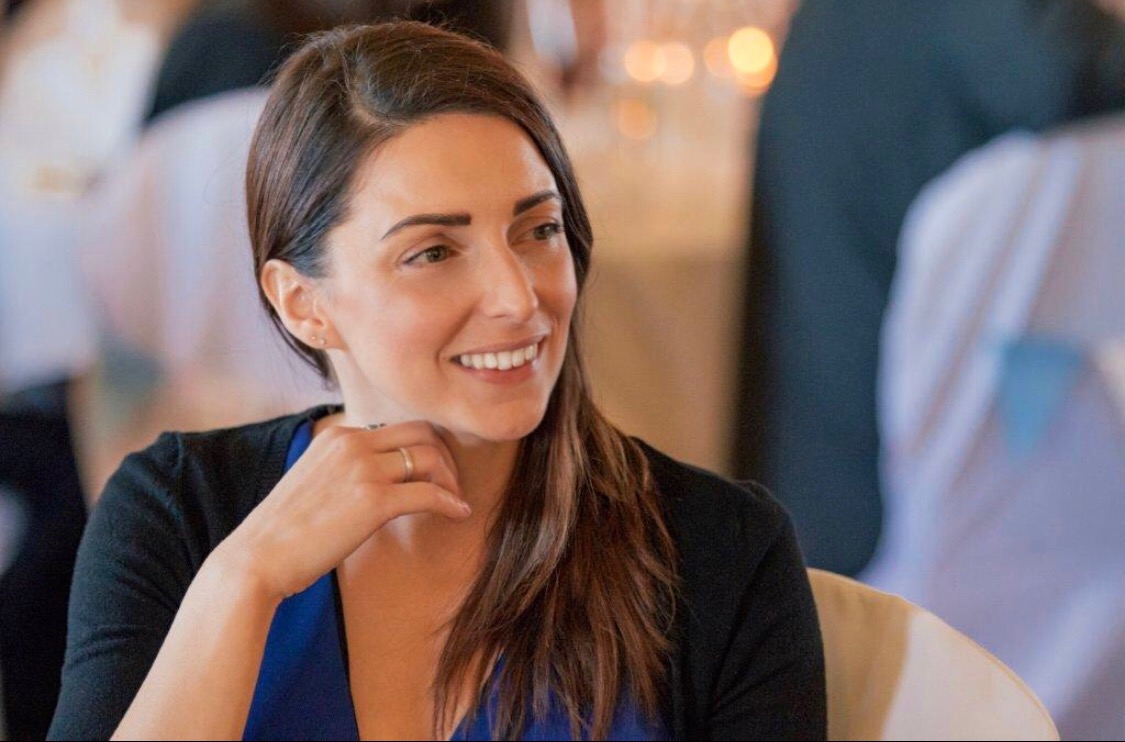 Why is it so important to implement a HR function into a start-up?

In small/start-up businesses, HR can be easily overlooked. Many of the region’s most successful CEO’s will tell you this is...