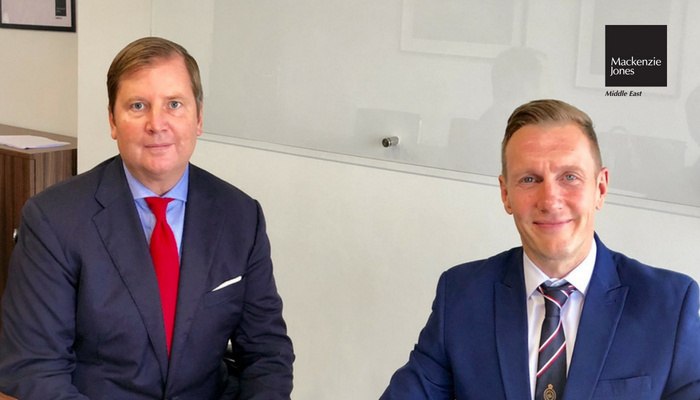 As the new age of digitalization gathers more momentum each day, the competition to be number one becomes more and more intense. Innovation is not only important in terms of tangible products and services, it is a necessity for innovation to be the life blood of a successful business in our age.

I was most pleased to be able to catch up with and interview Erik Almqvist, Managing Director of goetzpartners in the Middle East. Erik is an expert in business transformation within the telco industry and has led some of the world’s biggest business transformations in this space. He is also Advisor to the UAE Minister of Economy, the Assistant Foreign Minister of the UAE and the UAE Investment Council, advising them on institution building in relation to foreign direct investments.

It has been a difficult couple of years for most, due to the oil crisis, however there have been some benefits; for example, the global M&A deal market hitting an all-time high in 2017. What do you see as being the potential benefits to be gained from challenging economic times?

There is a famous observation that the industrial revolution did not happen in Ancient Rome not because of lack of ideas but because slaves where in such abundant supply and the economy was booming most years anyway. In times of hardship the pace of innovation needs to run faster, not slower. Necessity is the mother of invention

The oil crisis has hit different verticals in the Gulf economies quite unequally. But from the UAE Vision 2021 to the Saudi Vision 2030 the oil crisis has provided an often needed sense of urgency to change and transform.

Technology has impacted the economy right the way through history. At the moment we are seeing a global digital revolution and a lot of activity from governments driving this agenda in the Middle East, and in particular the UAE. What your thoughts around the direct impact to the fiscal system of digital transformation?

Digital transformation is not a singular event but an evolution or enhancement if you like of people, processes, organizations, and services which all in aggregate increase the competitiveness of nations. Remember that it’s a relative race where you need to move faster on a relative scale of countries and regions to stay ahead.

Nations do best by taxing the end consumption not the early production of services. That way you enable the cake to grow so to speak before you tax it. The Gulf economies generally understand this, whilst many African and some Asian nations still have heavy production taxes in place both hidden and not so hidden.

Improving margins is paramount to success as long as the quality of products and services are not compromised. When people speak generically about this topic, the conversation always tends to turn towards cost cutting. What are the key things CEO’s can be driving to increase profit margins whilst as the same time improving their value proposition?

Value propositions are driven by innovation – mostly commercial innovations rather than bottom up new product innovation, although the latter is of course also important. That is to say that you can come a long way by making a screwdriver better or supplying it in a better way rather than finding a new solution to unscrewing something which happens more rarely.

The OTT’s or in colloquial language ‘internet companies’ work in a different way – generally by replacing a service that required physical assets to be owned or assembled with one that does not, which works by connecting assets and content that someone else has already done. The world’s largest taxi company (Uber) owns no cars, Facebook and Youtube is all about its content but creates no content (you do, and thank them for it), Spotify is the world’s largest music streaming service but creates no music and so on.

The other part of margin is all about cost and here CEO’s do well by understanding and creating transparency of all major cost levers in an organization and then connect them to the P&L. Then you can decrease costs directly by moving the cost levers.

A way to think about the interplay that ultimately results in margin and corporate valuations in the context of a ‘blue team’ and a ‘red team’. A blue team would think about margin improvement from an incremental perspective, doing what you do a little better, faster cheaper with enhanced or at least maintained quality each year. A ‘red team’ would not start with the present but start with the future ‘where do we want to be’ ‘how can we do this radically different and better’ and work their way backwards to what is needed to embark on this journey. Every company and organization needs a healthy mix of blue and red team thinking. Blue team thinking does wonders to short term margins whilst red team thinking is more important for company valuations where medium and long term earnings and prospects weight more heavily.

Ultimately you wish this to be ingrained in a company’s DNA which it becomes over time by hiring the right talent, by training them properly and by daily practice of this blue and red thinking.

Innovation and entrepreneurship seem to go hand in hand, and both are words that are used regularly in today’s commercial world. Do you see Innovators and Entrepreneurs as being complimentary to one another, or are there key differences in mindsets between the two?

Innovators are somewhat simplified in eternal search for the best way of doing something, entrepreneurs see the commercial potential and act on it. There are many examples throughout history of innovators making major land-win’s to mankind that ended up broke, and entrepreneurs with no major innovations to their names building vast empires through the innovations of others. So if you think of them as originating from the same stem of progress innovators and entrepreneurs are more cousins than twins, but they both need each other and work best in tandem.

All entrepreneurs are good sales people, but only a small fraction of salespeople are entrepreneurs meaning people with the guts and ability to build something. Innovators can be salespeople too but many are not.

Which major innovations will change the way we live and work by the year 2030 ?

Short term blockchain will revolutionize the way people do transactions. From the 9th century China, through the Knight’s Templar to the UAE in 2018 transactions have been done by central clearing houses, this will be done by decentralized so called blockchains in the near future which likely also will contain your medical records and Dubai aims to process 50% of federal transactions by blockchain in 2021. This will revolutionize banking, but also over time change tariff structure when you do international roaming calls and much, much more.

The bigger revolution however will be Artificial Intelligence (AI), and longer term the human race will perhaps not survive it. But before our race’s potential extinction by the hands of our creation, we will enjoy many tailored services we can only dream of today.

Finally, your thoughts on sustainable DNA for your organization are very interesting. What are the most important factors to bear in mind when growing your team to ensure you get the right DNA for your business and then retain that talent?

The best teams are derived by combining teams consisting of those that wants to do things better (the innovators, and innovators can be found at every level in an organization), with those that are fast and efficient at executing, and those that understand how to commercialize innovations (which includes both salesmen and entrepreneurs). But beware of those who fundamentally understand how to commercialize, for they may set up elsewhere!

Generally speaking, you want to employ people with the right attitude, create a fair environment for them and then train them and let them excel at what they are naturally inclined to do.

People only motivated by monetary gain tend to stay with you only exactly as long as you are the highest bidder for their time and effort.

So understanding people’s motivations is important. To do this you should look at what people do, not what they say.

But this is only the starting point of creating a sustainable DNA. Creating the right DNA also means setting up a company for a higher purpose, not just to make money. For an organization to survive long term it absolutely needs a higher purpose both versus the employees it employs as well within society at large. Rightly done, this will inspire people of the right caliber to join, and create a sturdiness also to row through tough times when trust and devotion is tested. Without that higher purpose the organization will fail over time. Where the vision exists but the action is not consistent with the vision, there will be a crisis of faith as we have seen with Volkswagen and Facebook.

Thanks Erik for these valuable insights; the sharing of knowledge is crucial to success and we appreciate the time you have given us, as it enables us to add value to our network. 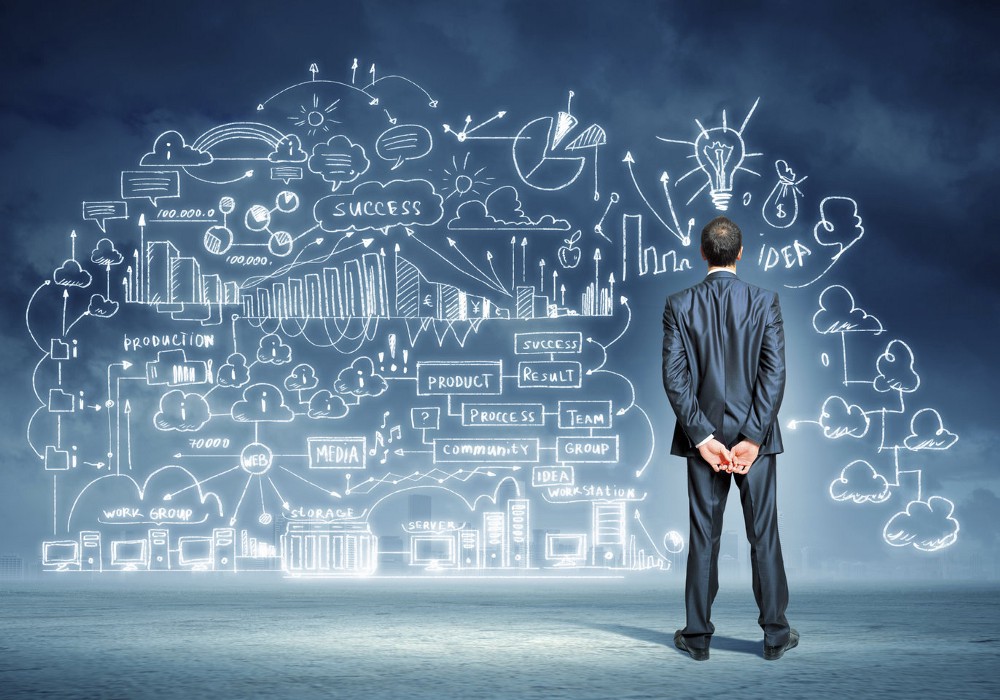 Top 7 Qualities of a CTO for Every FinTech Start-Up

The FinTech industry continues to redefine how businesses and consumers interact with various financial products. The age of institutional monopoly... 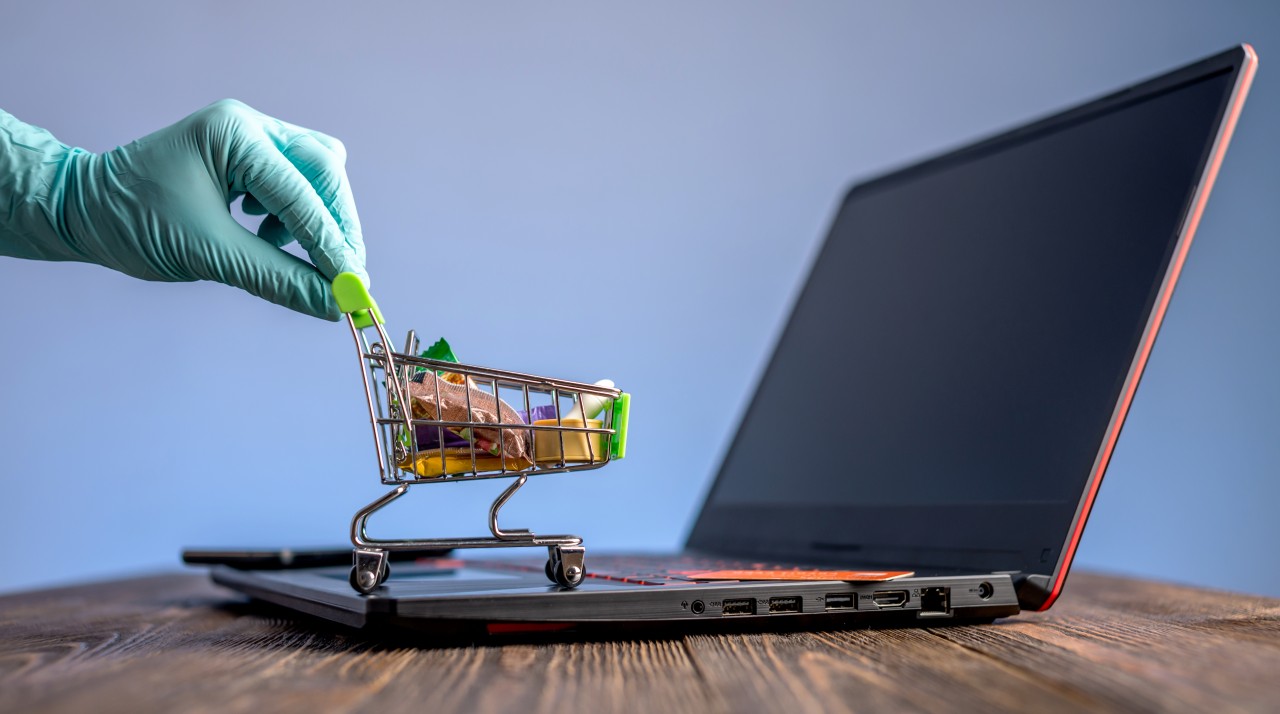 E-commerce growth in 2020 and beyond: Can businesses enhance their online customer experience through talent acquisition?

Having lived in Hong Kong, Singapore and now Dubai; the further East I have lived, the worse the E-commerce proposition... 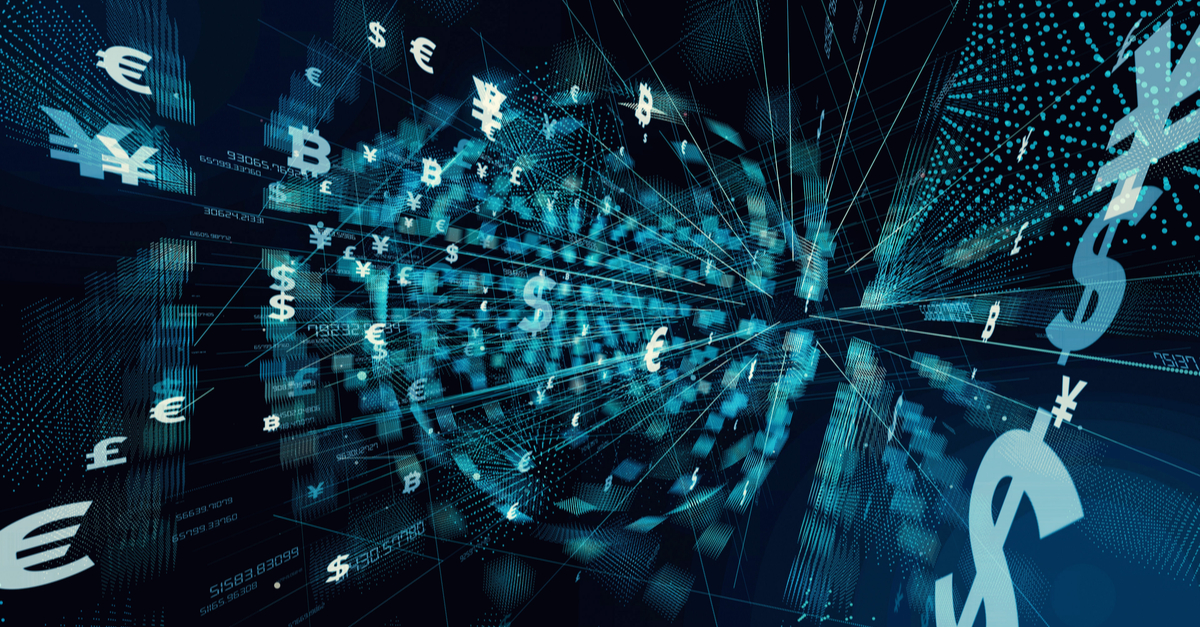 Artificial Intelligence (AI) is expected to contribute up to USD 15.7 trillion to the global economy by 2030, according to...