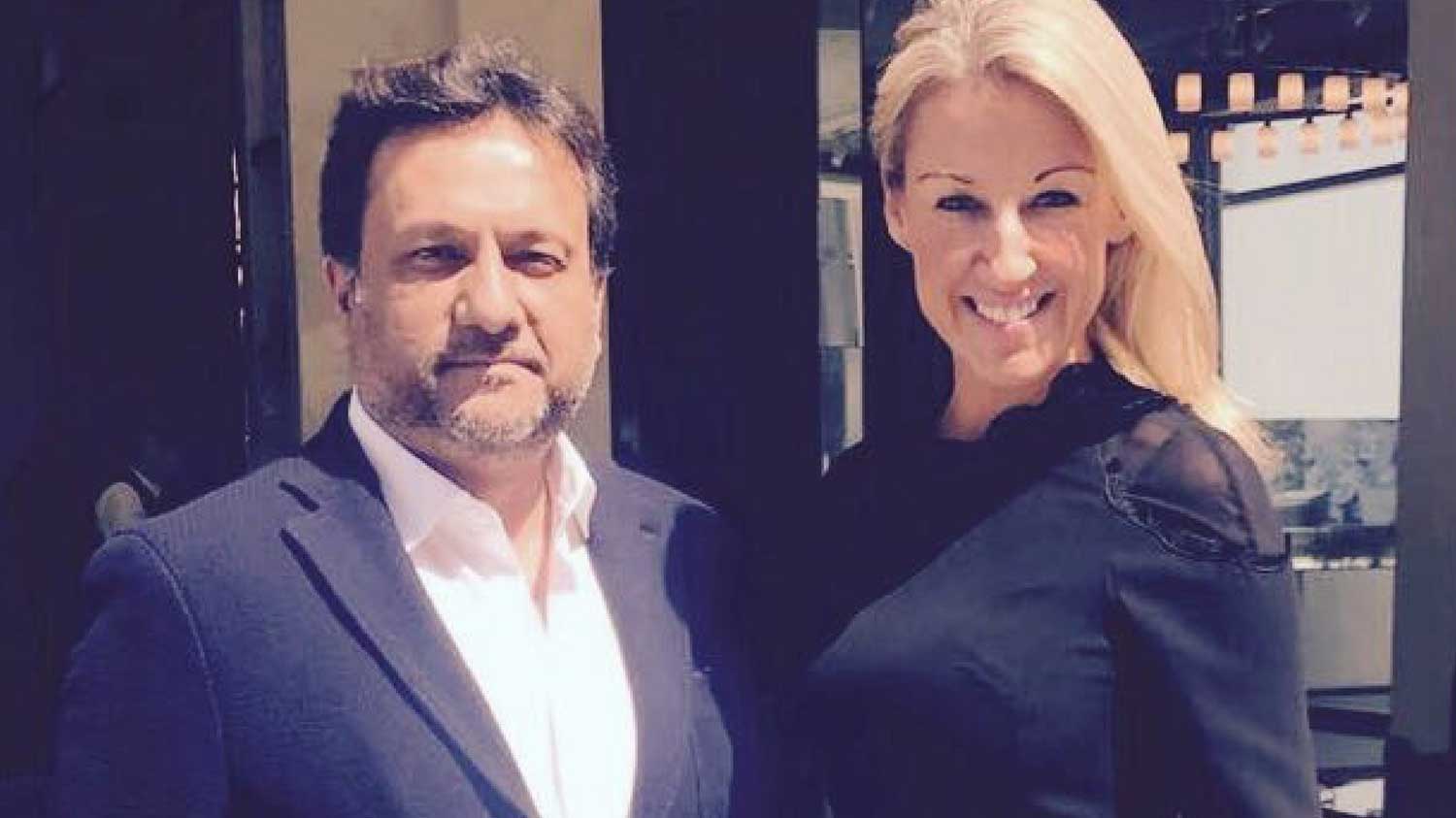 The Fragrance Foundation headquartered in NYC was established in 1949 by six industry leaders affiliated with the legendary fragrance houses Elizabeth Arden, Coty, Guerlain, Helena Rubenstein, Chanel and Perfumes Weil, to develop educational programs about the importance and pleasures of fragrance for the American public.

In an exclusive interview at Harpers Bazaar Cafe in the Design District, I spoke with Shahzad Haider Chairman of The Fragrance Foundation – Arabia about the foundation’s initiatives and their revolutionary new training projects in April 2017.

What is the ‘Fragrance Foundation – Arabia’?

What was the motivation for creating the Fragrance Foundation in the Middle East?

In 2006, I was looking for new avenues in marketing and got to know about The fragrance Foundation Arabia. I believed it would be something unique in this market,” I decided to bring the concept to the Middle East where the fragrance industry was growing rapidly. The idea was to bring together all the big players in the fragrance industry on one platform, collate data about their working, and disseminate it among its members so it would be useful when they plan expansions and in marketing. I got moving swiftly and began contacting the big players in the region. What I didn’t realise was the complex nature of the fragrance industry in the Middle East as opposed to its counterparts in other regions. Before its launch in 2009, I went to all the big names in the fragrance industry here, the pioneers of the industry. But they were not very keen to join. A few told me that such an initiative had not been launched before so were not sure of its success. I was surprised to learn that figures about the business were not easily available. When I first got into the business, accurate numbers of the sales or even the scale of the industry in the Middle East were hard to come by. The size of the market varied depending on the source one spoke to. So, as a business it was still virgin territory and that’s where I saw the potential to grow, and my potential to make it grow.

Where are you represented internationally?

We are based Head quarter in New York, USA and have affiliate offices in UK, Paris, Italy, Germany, Japan, Russia, Brazil, and UAE.

What is the Fragrance Foundation initiatives for 2017?

We have a quite ambitious plans for 2017. That includes, 2 awards, 4-5 Fragrance Leadership Trainings, 4-5 talks and a niche fragrance exhibition in plan.

That’s correct. This is the first ever “Fragrance Leadership Training Capsule” series in the Middle East under The SCENT – Trainings project lead by the most renowned international trainer, Pamela Vaile from New York, USA. This will be only fragrance training that is unbiased of any brand. Pamela Vaile will be conducting 2 sessions as follows.

The Marketing and Selling of Fragrances

Both Sessions will include

Create : Your own Fragrance

How can people find out more about this exciting innovative Fragrance Training?

Further details can be gathered from following link.

For registrations and detailed information an email can be sent on training@fragrancefoundationarabia.org

What’s next for the Fragrance Foundation Arabia?

As we have some promising initiatives lined up, I believe training sessions and fragrance specific talks will be extremely interesting avenues for the development of fragrance industry in the region. 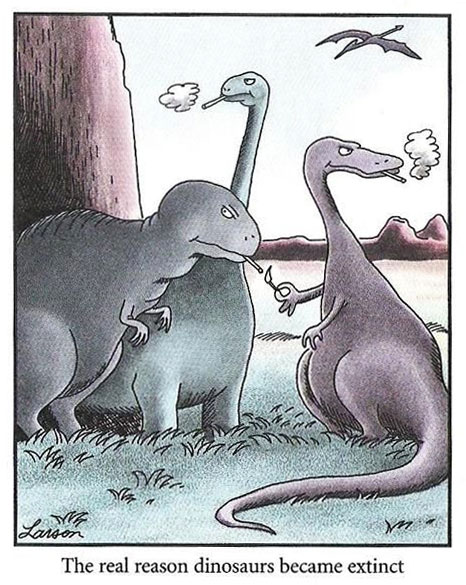 The Extinction of the CV

Extinction /ɪkˈstɪŋ(k)ʃ(ə)n,ɛkˈstɪŋ(k)ʃ(ə)n/ If someone refers to the extinction of a way of life or type of activity, they mean that the... 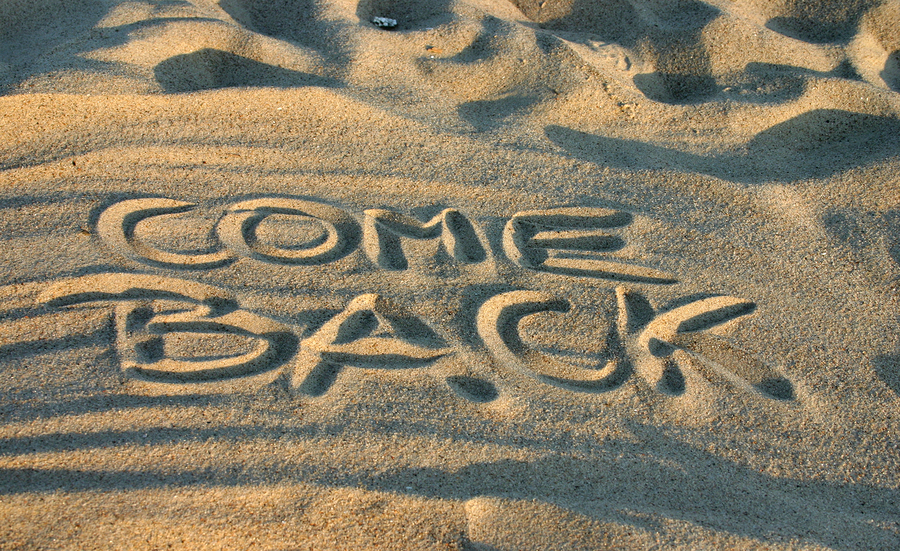 Can HR make a comeback in the Middle East?

For the last 2 years I’ve been asked the same question again and again: When will the HR market pick... 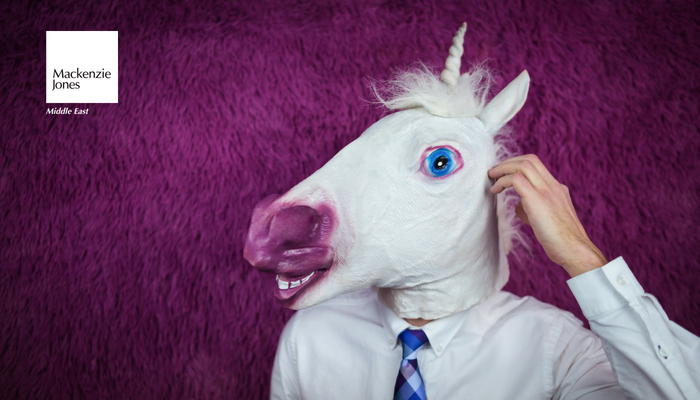 How to find your Unicorn in a field of horses?

In today’s world of recruiting, there are multiple techniques and tools which can help organisations attract and shortlist candidates for...